How we won the Best Game Audio award 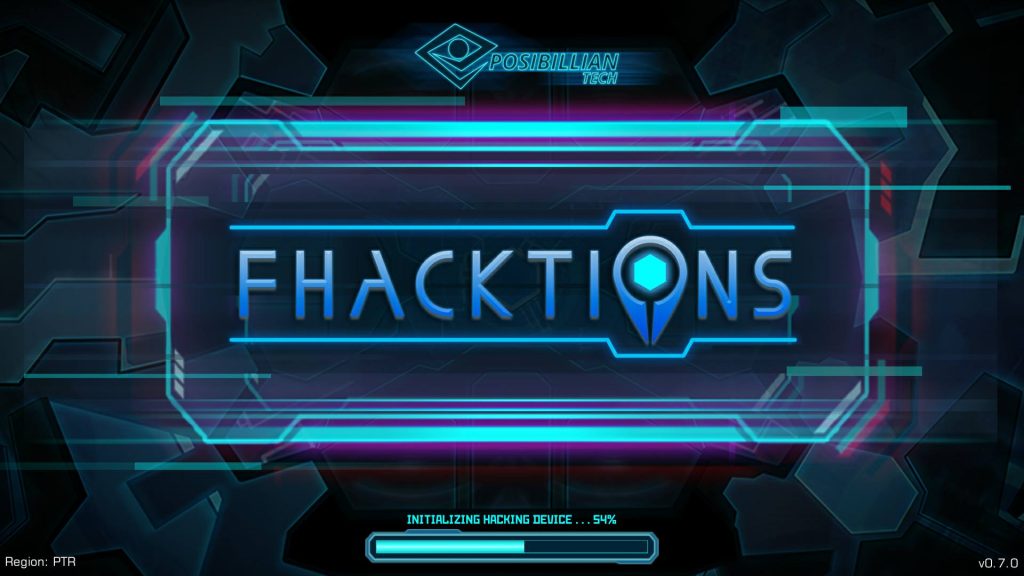 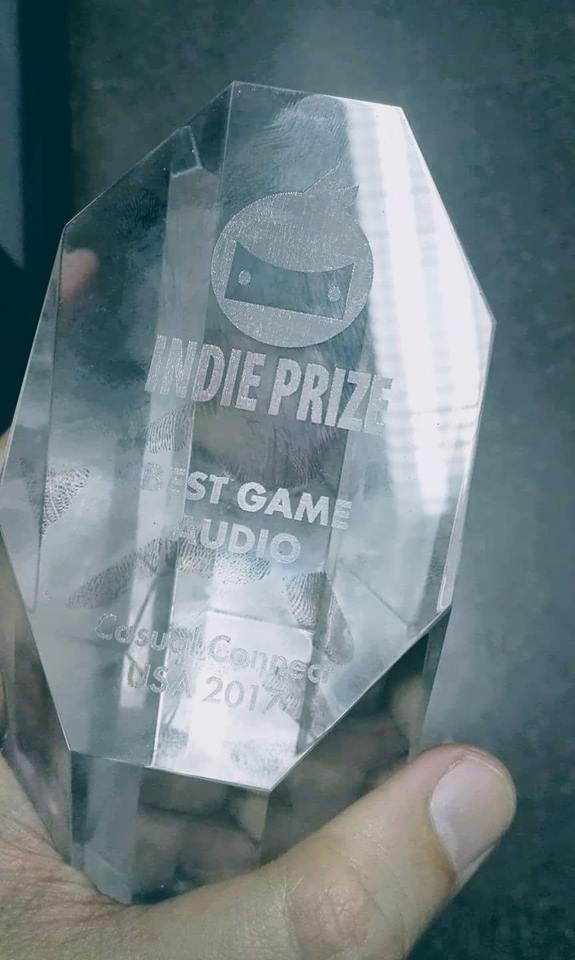 Fhacktions is a cyberpunk location-based team battle mobile game, set in a not so distant future ruled by factions of hackers.

Players are hackers in the game and use avatars to battle in virtual arenas and take over servers located in real places around the globe. These places can be shops or public spaces.

To gain control of a server, players must physically go to that server’s location. The team who previously conquered that same server must defend it in battle, without necessarily being physically present to do so. They can defend it from wherever they are at the moment of the attack.

There are different kinds of avatars to use, each one customizable aesthetically and with several abilities to choose from. The player battles with a subset of those skills (limited by the avatar’s level). So one must choose them wisely, depending on the enemies and the rest of the team, combining them strategically to defeat the enemies. The game requires team-play, strategy, and planning skills.

Battles are short (around 5 minutes). Quick battles and private battles are also available (with no physical moving involved).

Synchronization and integration of music

We composed an adaptative score because the player has indirect control over the game world itself to change the music dynamically. The music changes according the flags that are taken by friendly or enemy forces. The score changes in 4 different levels of intensity, from calm to epic battle and vice versa depending of the game state.

Synchronization and integration of music

The theme is composed by 4 different music segments and 4 music smooth transitions. In total 8 different music ideas that could be played in random mode to do an endless music smooth relaxing score. It was composed this way because players will spend a lot of time on menus while performing changes to his character. The score is relaxed to generate a contrast with the “Battle Theme”.

Sound designing the button menu and testing music on gameplay. 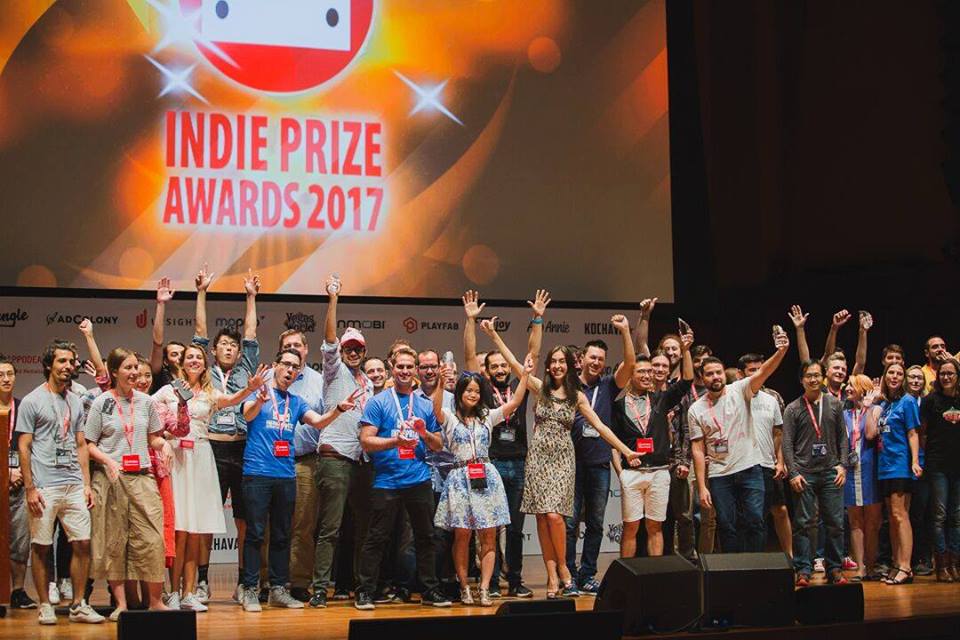